HEAD was born in 1947 when the aeronautical engineer Howard Head invented the first ski, made of sheet metal. Three years later, he founded the ski brand Baltimore in North America.  After 5 years of hard work, the company became in 1955 the leading North American company in ski material sales.

In the 60's, Head established its racket sports department. They were pioneers with the first aluminium racket, introduced in 1969 in the U.S Open. Since that moment, Head padel sponsors top-level players such as Novak Djokovic and Andy Murray.

This brand's journey in the world of padel began in 2007 by signing the charismatic player Miguel Lamperti, followed shortly after by Mati Díaz. This couple achieved 3rd place in the world ranking.

Two years later they signed the "Messi of Padel". We are talking about the player that was the World Padel Tour number one, Fernando Belasteguín, who wielded the TORNADO GRAPHENE BELA to accomplish this achievement.

The greatest innovation of the brand has been the introduction of graphene in its padel rackets. Graphene is quite more resistant and harder than carbon, but lighter. Thanks to that, this great company has achieved to produce lighter rackets, more manageable and long-lasting. The brand of "Bela" is continuously innovating to offer the best to the market.

In our padel store there are plenty of special offers in head padel products, including a wide catalogue of padel rackets. Any doubt you may have about which racket you should choose can be solved by our customer service.  You can contact them through the phone number 634 590 314. They will also attend your WhatsApp messages.

We have the latest novelties and the lowest prices on the market. Get the best discounts in your favourite padel store. Buy the padel rackets of this great brand and take advantage of our incredible offers.

2023 AN AMAZING SEASON FOR HEAD PADEL

Year after year, this great brand becomes more visible in the professional league of padel with the signing of exceptional players, such as the world number one Fernando Belasteguín, the world number two Sanyo Gutiérrez and multiple players from the "top ten" ranking. All those players lead Head to a cutting-edge position in this racket sport.

This brand made a strong bet becoming the official ball of the professional circuit, the World Padel Tour, proving that Head came to the padel world to stay. One of the flagships of this amazing sport, which many amateur players enjoy passionately.

The new rackets collection of 2023 is simply spectacular. One of its most best-selling rackets is the Head Graphene Touch Alpha Pro 2023 , the racket that wields the number two of the world, Sanyo Gutiérrez. This drive player is incredibly skilful and has an outstanding striking power despite being a right-hand player.

Another well accepted racket is the model that the number one uses, the Head Graphene XT Delta Pro With CB. For the 2022 and 2023 Seasons we have the new HEAD GRAPHENE TOUCH DELTA HYBRID, a very powerful racket that also offers great control. Fernando Belasteguín wields this amazing blade in all his tournaments, where he sweeps along with his partner Pablo Lima.

When referring to Head Padel, we are talking about a very prominent brand which strengthens itself as a leading padel company year after year.

The new Head padel rackets collection of 2023 is just breath-taking.  Its high-end racket is Sanyo Gutiérrez’s Head Graphene 360 alpha pro, a bare model in black and white. This model is very balanced, with a very pleasant touch in its hitting and a great ball output.

Another model which deserves to be highlighted within the Head rackets collection of 2023 is the Head Graphene 360+ delta hybrid. The new Delta Hybrid stands out for its powerful striking and nice feel. Undoubtedly, a racket which will make you enjoy your offensive play at the highest level.

One of the most sold head padel rackets in 2023 is the Head Monster Graphene XT 2.0 2023. This model stands out for its wide contact point and the spectacular hitting comfort it provides, resulting in a perfect balance between control and power. 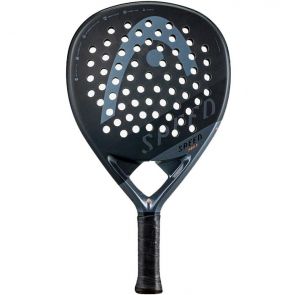 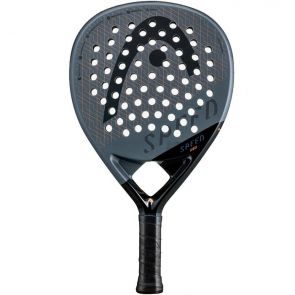 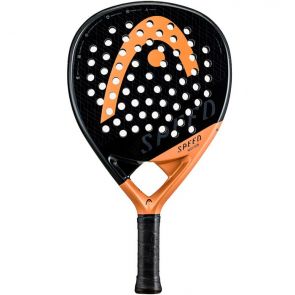 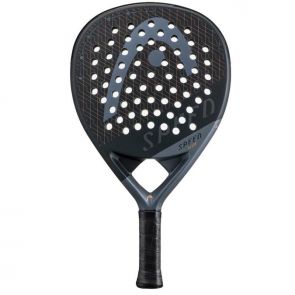 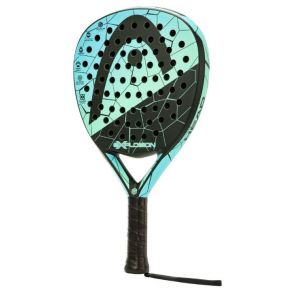 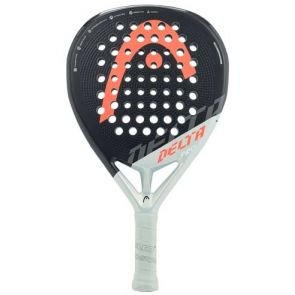 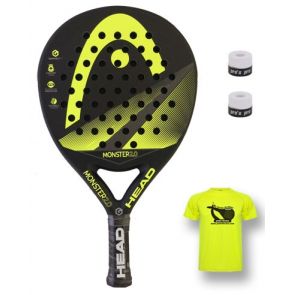 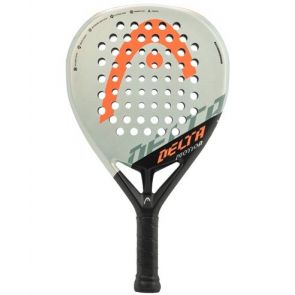 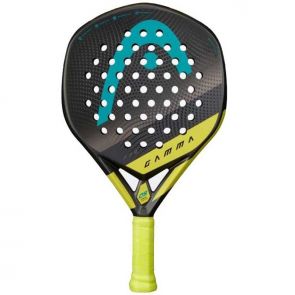 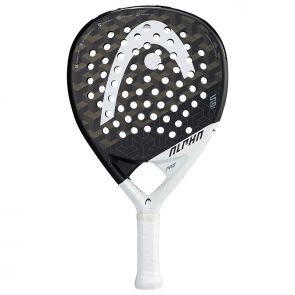 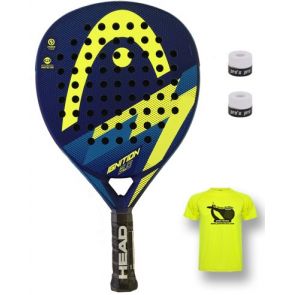 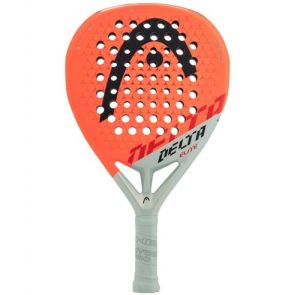